A bombshell report came out from the Wall Street Journal last week on Facebook’s “shadow” banning policies and tiered XCheck program or “Cross Check”. It further exposes the double standard that Facebook takes on conservative, everyday Americans while leaving liberal or political figures off the hook for similar infractions.

The damning piece includes leaked communications from within the upper echelon of FB management with such comments as “We are not actually doing what we say we do publicly.” and “Facebook routinely makes exceptions for powerful actors.” and others like “This problem is pervasive, touching almost every area of the company.”

The leaks are really bad news for the Facebook, who of all things turns out to have it’s own deep state. This is all while allowing it’s Advisory Board and CEO to publicly state that there is no double standard when it comes to censorship, with the GOP coming down with the hammer on tech accountability and Section 230 protections. See the original WSJ article here.

Frankly, this doesn’t come as a surprise to conservative patriots and politicians who have had their eyes and ears open. This shady behavior from liberal tech giants has been obvious. What does surprise many conservatives is that it was ‘leaked’ at all considering the hyper-liberal sycophantic atmosphere at these tech companies.

Even stranger, is that Facebook’s own advisory board was apparently unaware of the XCheck program. Honestly, a lot of people weren’t even aware FB had an advisory board at all considering it has no accountability at this moment to anyone.

So who is the head of this Advisory Board? Turns out it’s an unlucky lady named Suzanne Nossel. Poor lady. Does Mark Zuckerberg have to call Suzanne to his office and fire her or apologize? I can hear that awkward conversation in my mind now…

Mark:
“Suzanne, thanks for coming in. SO, turns out we have this little thing we call XCheck that I’ve been meaning to tell you about. It’s supposed to be for double checking that posts or accounts should actually be removed, but we just use it to shut down conservatives, you know that I mean. I’ll tell you more about it later. Anyway with these leaks they know the Advisory Board was putting out false statements now about enforcing a double standard, and that makes us look even worse. So, we gotta let you go for making those false statements. That was bad Suzanne, very bad! Ok I’ve got to go, I have another Congressional hearing about Section 230 protections in 15 minutes. Your personal belongings are down in the lobby.”

Really though, where is the accountability with a fake Advisory Board? Or at least a sock-puppet Advisory Board who is kept in the dark about it’s own enforcement procedures.

More importantly, this was mocked as a conspiracy for years. Dorsey I’m not sure even cares, but the Zuckerberg was acting like he was sweating it a little bit. Somebody must have missed a big promotion for this to get leaked.

Facebook’s Andy Stone tweeted that this is nothing new – a funny response – because it was noted in a 2018 tweet of his. They seem to want people to think that things are fine, that there is no double standard. Yet we know for a fact, that right now the Taliban allowed terrorists to kill American Servicemen at Kabul airport a short time ago and they are still on the Tech platforms, while Trump is still banned from both Facebook, Twitter and YouTube.

Nothing screams conspiracy louder than multiple social media platforms banning a President from the other party, propaganda networks propagate a false story about the same President in regards to Russia, while suppressing election-related news ( Hunter laptop ) and a similar pay-for-play story with Biden and China ( where’d that go lol ), the Judicial branch in regards to 9th Circuit shutting down every single thing the President tries to do, DOJ lawyers getting community service for propagating huge lies after years of DOJ investigating, while J6 peaceful protestors still sit in jail 8 months later – then I don’t know what does.

If the left wing media outlets can’t see that for what it is, or refuses to even report on things, we obviously have a socialist propaganda problem in the USA that needs to be scrubbed out. From the top down, the swamp still needs draining and the GOP needs to get off the bench and score some points for its constituents. We have news outlets, hollywood, social media, DOJ and the Judiciary conspiring together to block conservatives 9 months after Trump is gone, this tells us it’s not about him, it’s much larger and dangerous than that. 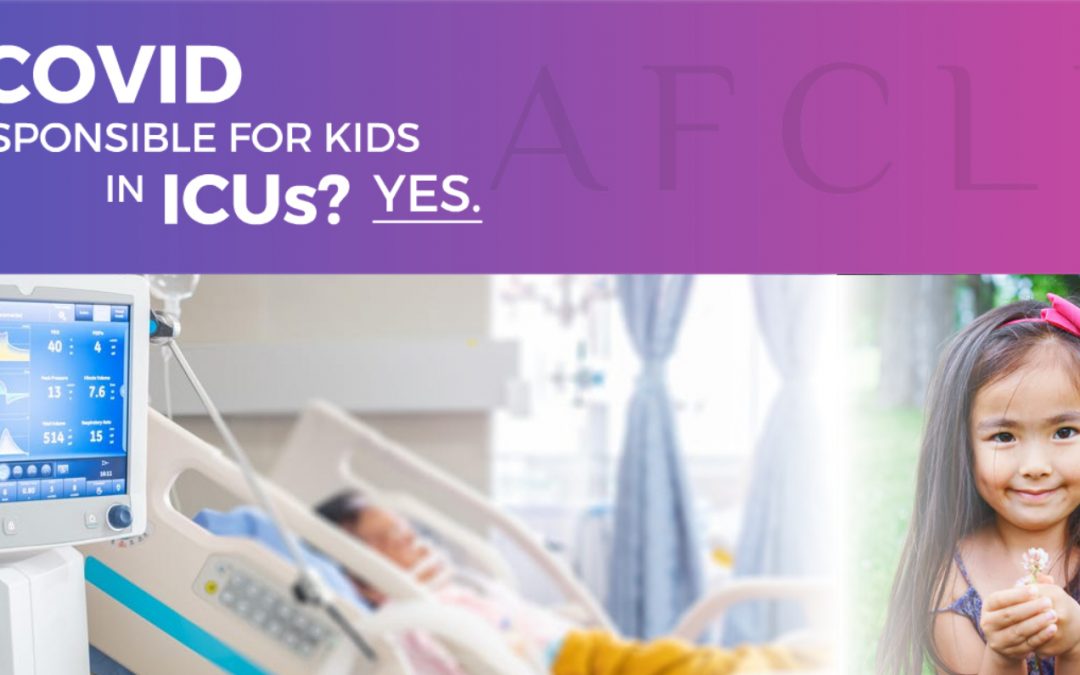 Is COVID responsible for pediatric ICU cases? Yes…But it’s not how you think

We’ve all heard it - the numerous news reports about how the newest COVID-19 variants are breaking through vaccines, but even worse, now the nation’s kids, who previously weren’t very affected by COVID-19, are ending up in the ICU. It’s a very scary picture to paint.... 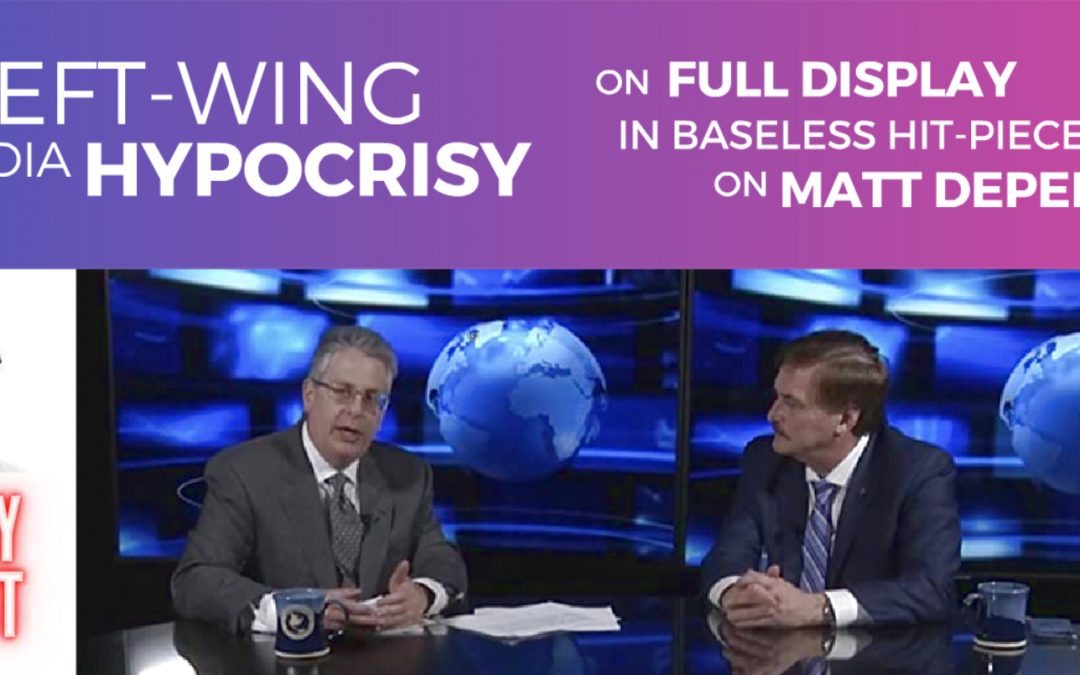 “Paul, this is so strange. Someone from The Daily Beast called earlier to interview me about our Matt DePerno event, and he asked about you.” I was on the phone with Christopher Marston, who is the Chairman of the American Foundation for Civil Liberties and Freedom...