In this day an age, almost everything has been politicized. The politicization of everything has created a great and unnecessary division of our population and a new cancer of ideological racism that has in-fact become the most prevalent form of systemic racism of our time. The one thing that transcends partisanship is our Civil Liberties and Freedoms. While the issues taken on by We The People may have been politicized by politicians, the issues and approach to the issues is explicitly non-partisan and based on constitutional protections guaranteed to all Americans.

Each of our people-powered issues involve a holistic approach to being the most effective. Nobody builds a house with just a hammer. We combine advocacy, lobbying, activism, volunteerism, media/transparency and other tools available in the best combinations to achieve the missions that are important to We The People.

The AFCLF is a decentralized, people-powered movement for Activism and Action for Civil Liberties. It is comprised of various Boards, Operational Committees, Issue Committees, and Activism Counsels. The AFCLF can make a greater impact per operational dollar given our unique ability to mobilize engagement nationally based on issues that matter to WE THE PEOPLE, and as a consequence of taking a holistic approach to issues uncharacteristic of most non-profits in the country.

One Nation under god

Top Issues We are Fighting

The First Transpartisan, People-Powered, And DonOR advised movement for civil liberties in America 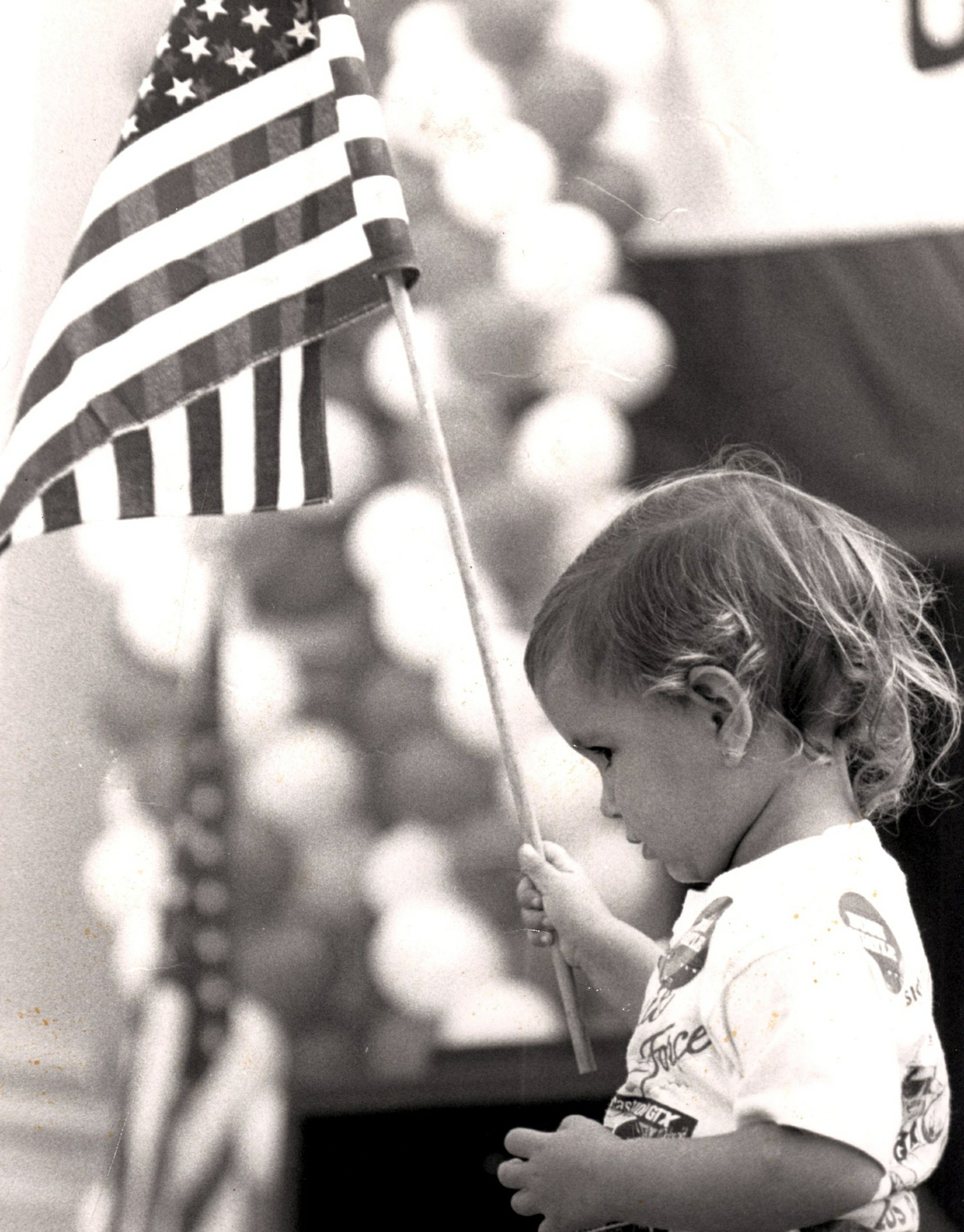 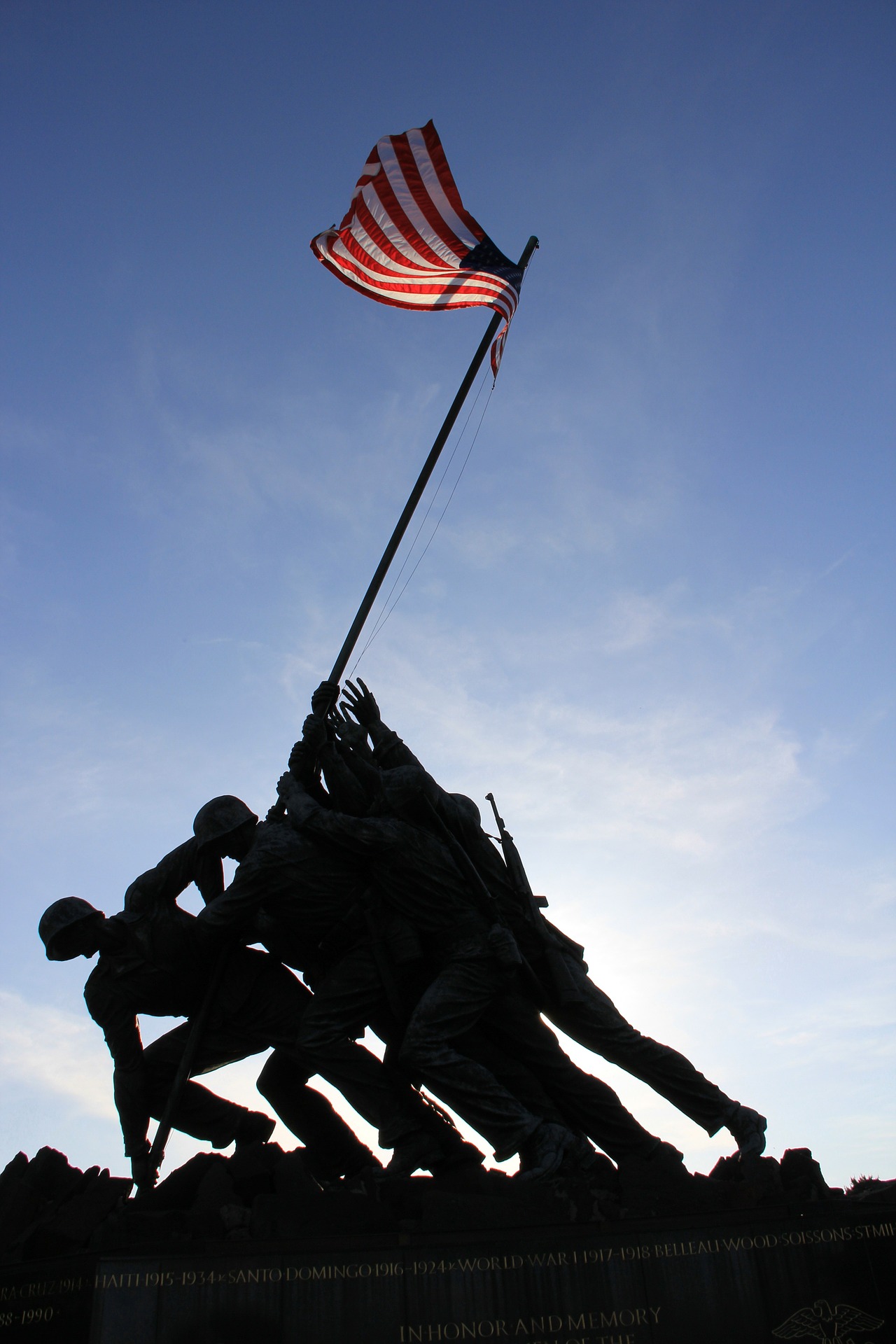