IS IT TIME FOR CAPITALIST BUSINESSES TO ‘AMEXIT’? 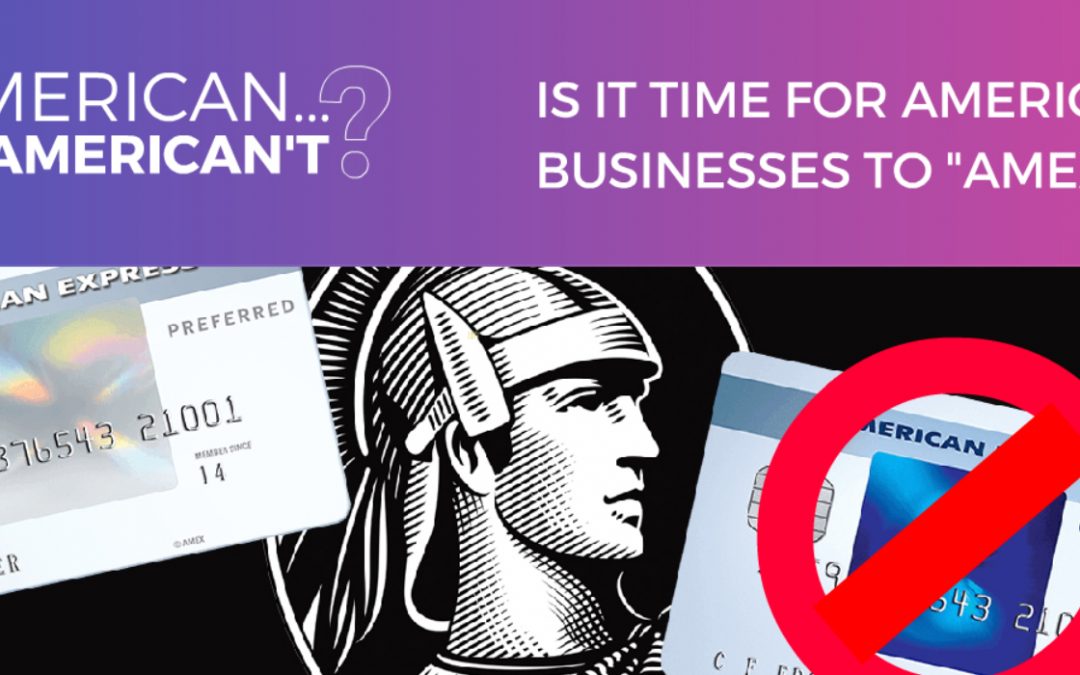 Thousands of patriotic CEO’s are calling American Express today to ask for a clarification on their stance in regards to capitalism and this new ‘woke’ training they are now putting employees through.

The Wall Street Journal reported on July 13th about the bizarre situation American Express is going through. American Express is now dictating how employees can “express” their identities.  Ironic concept given the name of the company. Read the full article here at the WSJ

Some excerpts from their article on what was discovered:

That may ring a bell with some people. For many, hearing about people being required to map their race was reminiscent of Nazi Germany during WWII. All citizens were required to prove German heritage to acquire a marriage license. They were very specific about labeling the individual so as to make their society perfect. Now we are hearing this rhetoric again, albeit from the left. Apparently Marxists like to label people too, how inclusive.

This falls into the new, anti-American ideology going around called Critical Race Theory, which labels everything racist to the extent that it can, the person, the company, the corporation, the power structure. Everyone is a victim, well almost everyone. Capitalists are oppressors according to this theory – so it’s equally bonkers that an international, American and capitalist company is putting it’s employees through Marxist-born Critical Race Theory, easily considered the racist child of Critical Theory, taught in the socialist Frankfurt School in Germany.

Imagine if the roles were reversed and this was White people forcing minorities to document their privilege or lack thereof. Amex would be eaten alive  – and rightfully so. This racist training, approved under the guise of ‘anti-racism’ – actually promotes racist ideals such as White people are natural oppressors and minorities are apparently then the oppressed. Here is some more from the WSJ article by James Freeman:

“…Employees could then determine whether they have “privilege” or are members of a ‘marginalized group”.  White males presumably end up in the oppressor position, while racial and sexual minorities are considered oppressed….”

“…In a related session, trainers instruct employees how to change their behavior in the office based on their relative position on the hierarchy. The trainers provide a blue flowchart with specific rules for interacting with Black, female and LGBT employees: If members of a subordinate group are present, workers should practice “intersectional allyship” and defer to them before speaking.

Read the full article here at the WSJ

WE FIGHT ANTI-AMERICAN IDEALOGIES LIKE THIS AT THE AFCLF. 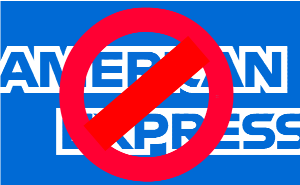 What will you donation do?

Letter Campaign to AMEX for Clarification of Stance

Help Small Biz’s Who Use AMEX and Want a change

JOIN US TODAY IN THE FIGHT TO SAVE AMERICA. 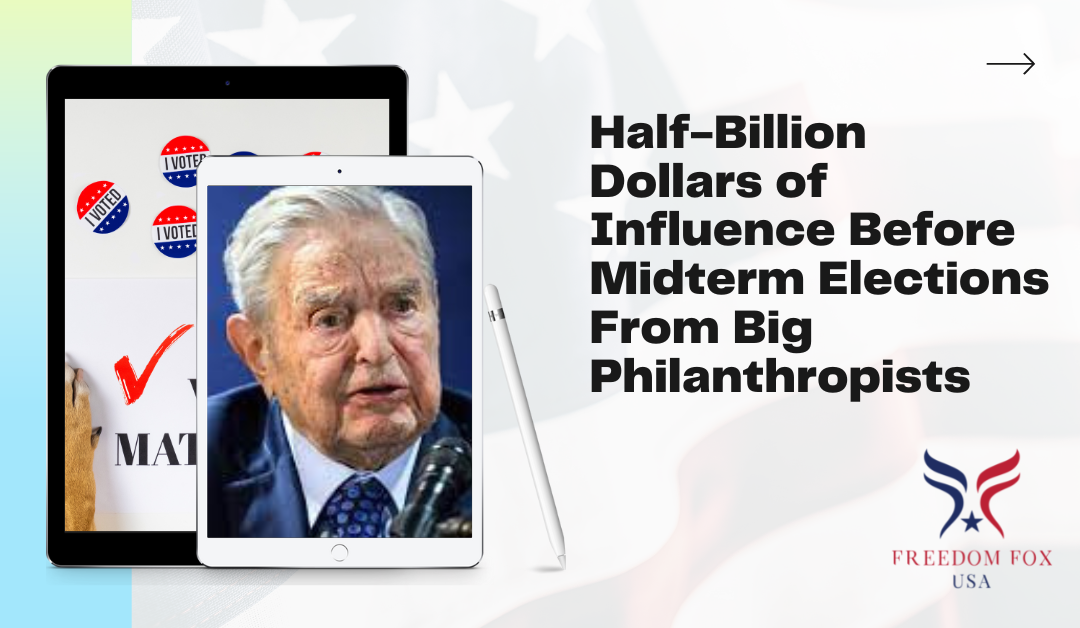 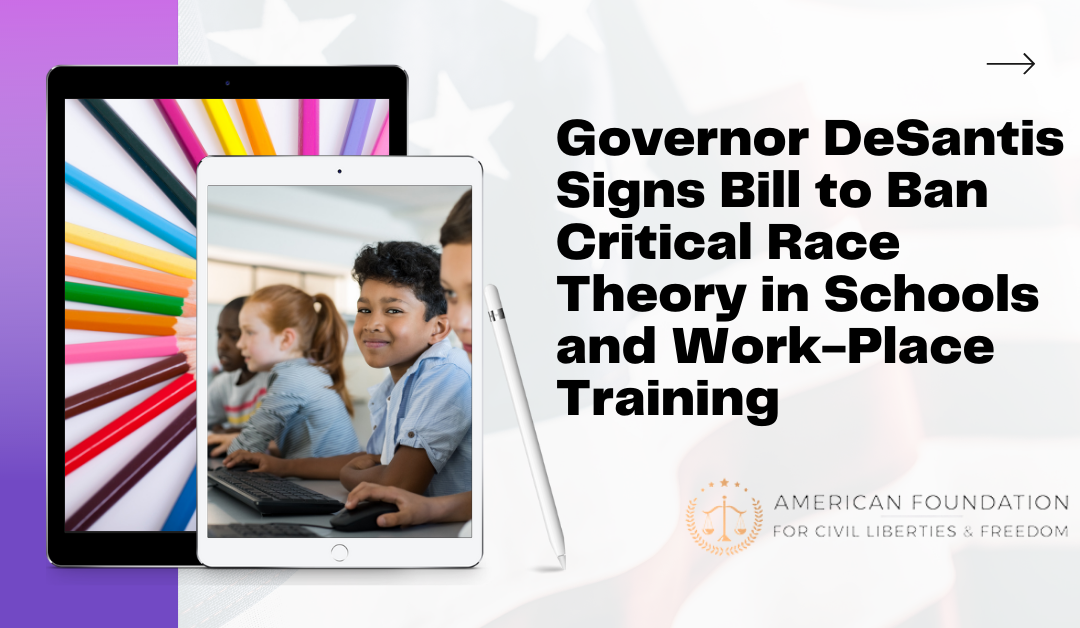