Election Integrity Is Essential To Our Democracy 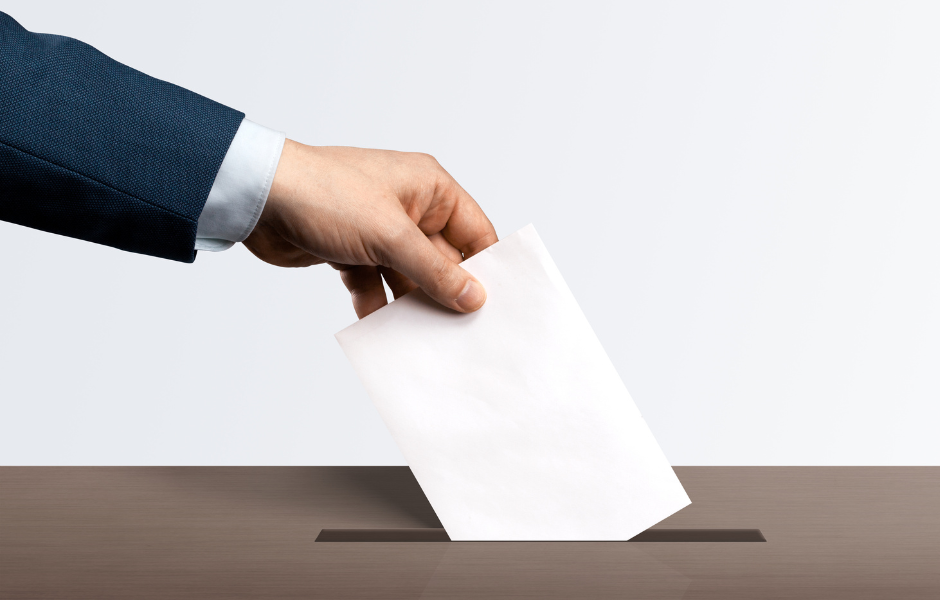 Fight Back with the AFCLF!

Complaints of election fraud starting circulating in 2016 and continued into the 2020 election. Millions of Americans have lost faith in the integrity of our system.

The 2016 Fraudulent Election Narrative: After the 2016 election, the narrative was that America’s voting technology was insecure. Hilary Clinton’s campaign claimed that the 2016 election was stolen and that Russia had interference with the results.

2018 Midterm Elections: In 2018, the same narrative of insecure voting systems was pushed, and senators such as Elizabeth Warren spent time testifying that 2018 elections were unreliable due to Dominion Voting systems.

After the 2020 election: The Trump campaign continued to reiterate what was already said by liberal politicians just two and four years earlier that the election integrity in the United States was in question. The campaign claimed that results in states such as Georgia and Michigan, where Dominion Voting Systems were used, were not reliable and prone to election fraud. Big Tech decided to censor those who mentioned any issue of election fraud, even though the issue was brought to light by other politicians years earlier.

In 2022: The nations leading cybersecurity agency issued a warning to state election officials that electronic voting machines from a leading vendor, Dominion Voting System, used in at least 16 states are susceptible to hacking. Amid a swirl of misinformation and disinformation about elections, CISA seems to be trying to walk a line between not alarming the public and stressing the need for election officials to take action.

Election integrity is an important product of the rule of law. Society cannot exists without fair and honest elections, or else people will lose faith in their government. We should all be able to agree that we want to encourage legal voters to have easy access to voting, but we should work as a team to make it harder for bad actors to cheat.

It is essential that we take strong, decisive action to ensure the integrity of our election process. Anything short of that risks undermining the United States and democracy as we know it that has been built and fought for over many years and an integral part to American greatness.

HELP US REACH OUR GOAL

Contribute to the Solution

We Can’t Do It Without Your Help!